The House Of Oud Empathy Edp 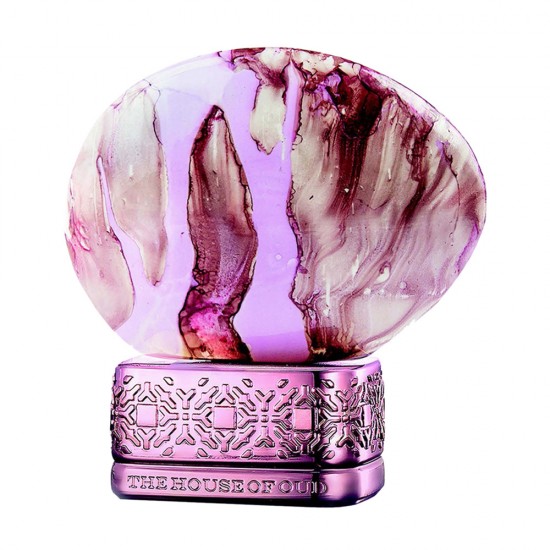 Empathy is a fifth edition of the Arabian gardens inspired Klem Garden collection from The House of Oud, which launches in February 2017. Empathy tries to capture and depict a certain emotion by telling a story of two souls who meet and instantly recognize each other. It is described as "the olfactory projection of silence", the silence that says much more than words, goes beyond mere physical attraction and becomes energy. The oriental-fruity composition is signed by perfumer Andrea Thero Casotti. Pear blossom, raspberry flower and davana from India are in the top notes. The heart consists of tobacco with fruity aromas and raspberry infusion. The base ends with Iranian out, benzoin, burnt woods, white spruce and transparent musks.