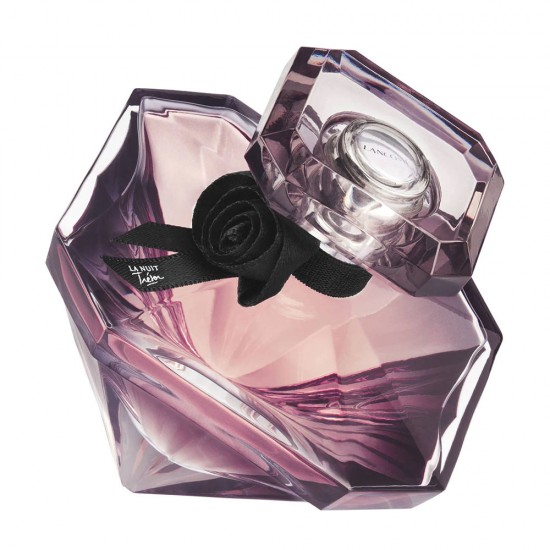 Lancome launches La Nuit Tresor fragrance in February 2015. The scent is a flanker of the original Tresor from 1990.

The composition is announced as a gourmand aphrodisiac and a love potion created by perfumers Christophe Raynaud and Amandine Marie. It supposedly depicts the dark side of rose and mixes notes of black rose with Tahitian vanilla orchid absolute. There are also accords of natural incense, papyrus, patchouli and litchi praline added to the mix.

The faces of the campaign are PenÃ©lope Cruz and Ilay KureloviÄ‡ and photo signed by Mert Alas and Marcus Piggott. Video campaign directed by Rob Marshall. 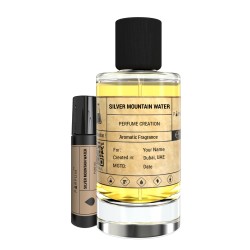 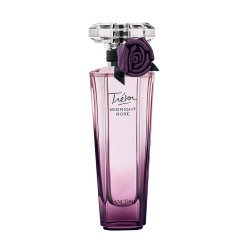 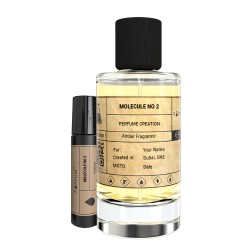 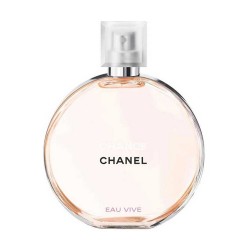 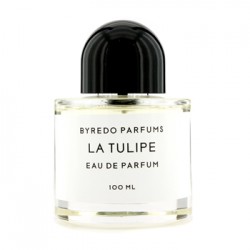 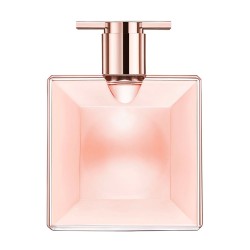 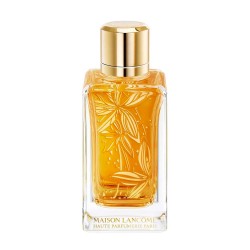 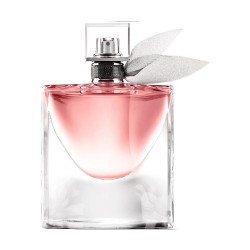 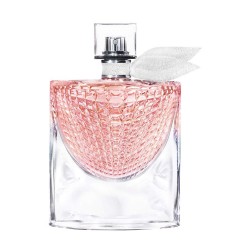 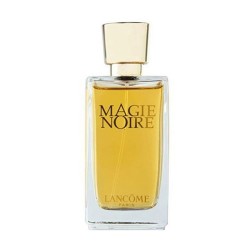 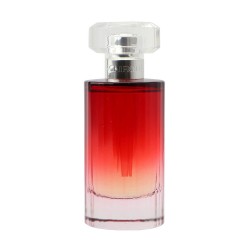