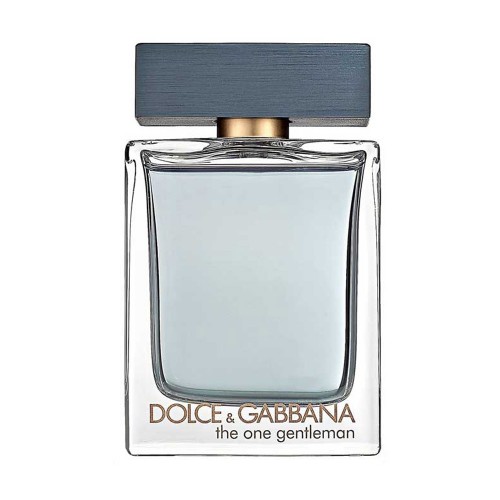 Dolce & Gabbana The One Gentleman

A new men’s edition, The One Gentleman, is expected on the market in September 2010. Dolce & Gabbana are celebrating 20 years of men’s fashion line of this brand in June, so the new fragrance will be launched to celebrate this anniversary. Face of the new edition is popular actor Matthew McConaughey, who also advertised perfume The One from 2008. Photographer of this advertising campaign is Jean-Baptiste Mondino. Gabbana is describing and announcing advertising photos in a video clip in style of Marcello Mastroianni. Composition of the new The One Gentleman is based on oriental notes which should attract confident and sophisticated customers. Aromas of the new perfume include: pepper, fennel, lavender and cardamom, while a base is composed of vanilla and patchouli. The fragrance is available in flacon shaped like previous edition (original The One).