Dolce & Gabanna The One For Men 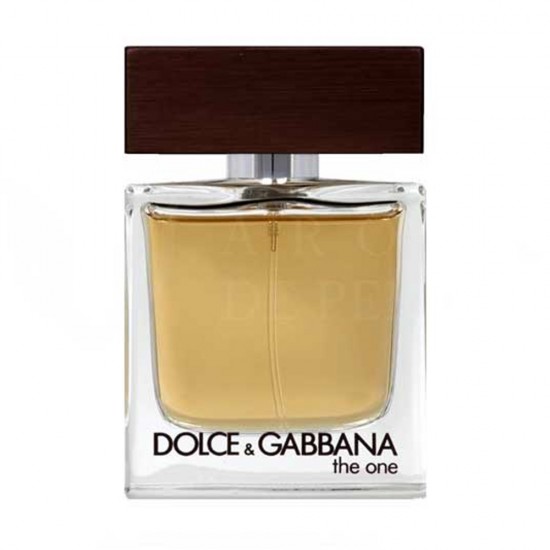 After presenting more than successful fragrance for women, The One, Dolce&Gabbana house launched a fragrance for men named The One for Men at the beginning of March 2008. Creating this fragrance, Stefano Gabbana was following the idea of creating a Uomo, a very masculine fragrance, and a very classic one, "not a banal classic, but a classic men's fragrance that would last for years and be the type of scent that women adore". The notes of this fragrance are composed in accordance with the Gabbana creator's taste, who wanted to create a woody-oriental composition. In line with that Gabbana said: "I like spicy-oriental notes and we've never done these types of fragrances, it's a little warmer than our other men's scents". Fragrance The One for Men opens with sparkling notes of bergamot, coriander, and basil, the middle motes bring in cardamom, ginger, and neroli, while the base notes create a very masculine trace of cedar, ambergris, and tobacco. The fragrance is created in cooperation with P&G Prestige Product and International Flavors & Fragrances Inc. (IFF). It comes in a glass made bottle that matches the shape of The One for Women bottle, only with silver-metal neck and chocolate-brown rectangular top. The model of the fragrance advertising campaign will be the actor Matthew McConaughey, who will next week join the designers in NYC. When it comes to the choice of the model, the Dolce&Gabbana designers said that they wanted to have the sexiest man on the planet. And with regards to that, Gabbana adds that this is the first time that a model in one of the D&G men's fragrance campaigns appears in clothes. The One for Men will be available in the US as EDT in two sizes â€“ 50ml and 100ml bottles. Besides EDT the collection will include 100ml aftershave lotion, 75ml aftershave balm, 200ml shower gel, and 75ml deodorant stick. The nose behind this fragrance is Olivier Polge. 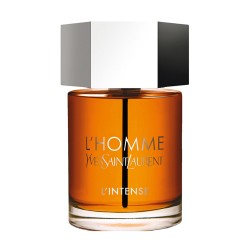 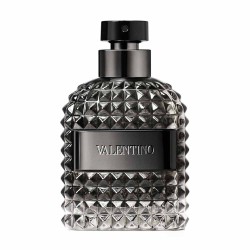 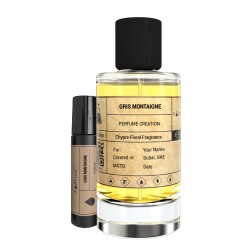 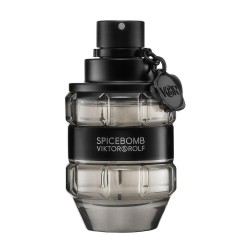 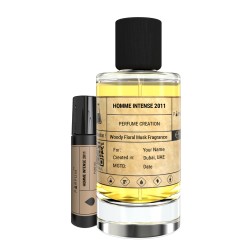 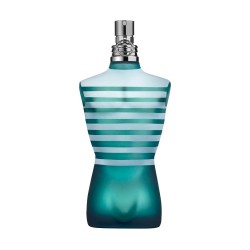 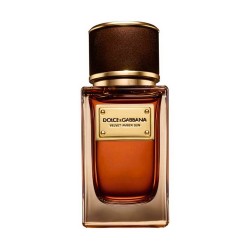 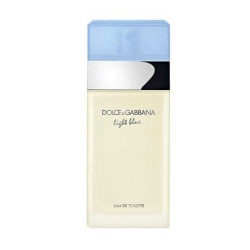 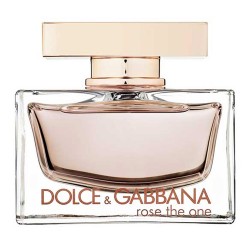 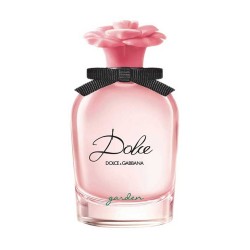 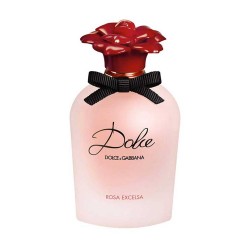 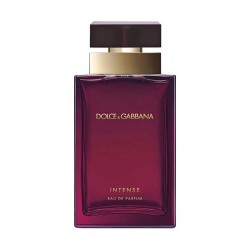