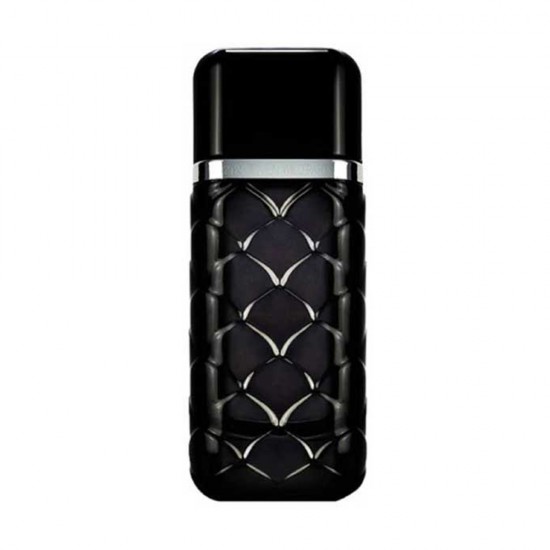 Carolina Herrera is launching two new limited editions of the 212 line for 2016. 212 VIP Wild Party and 212 VIP Men Wild Party are following the original 212 VIP from 2010, 212 VIP Men from 2011 and 212 VIP Rose from 2014, as well as the last year's limited editions named 212 VIP Club Edition. The new fragrant pair is announced a homage to the dancing and nightlife of New York City. 212 VIP Men Wild Party allegedly depicts the wild and extravagant New York City nightlife. The woody and spicy character is intended for the modern metropolitan man. It opens with accords of black pepper and leads to the refreshing heart of violet leaf. Vibrant woody notes end the composition. 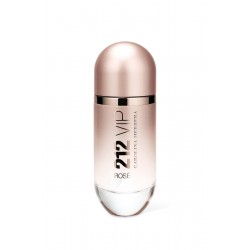 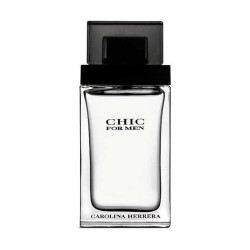 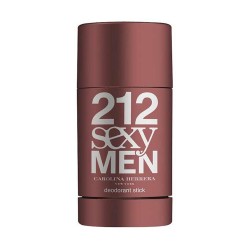 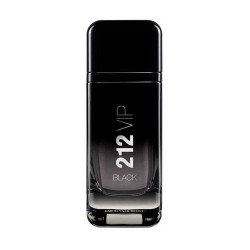 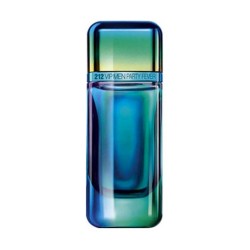 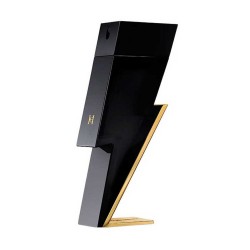