Bvlgari celebrates 130 years of existence and launches new fragrance Bvlgari Man In Black, as a flanker of the original Bvlgari Man from 2010. The fragrance is announced as bold and charismatic, inspired by the myth of the birth of Vulcan, the god of the earth, interpreted in a way that suits the modern man.

Bvlgari Man In Black is an intense composition of amber, leather, spices, and woods. It opens with accords of natural rum and luminous spices. Tuberose, iris absolut and leather form the core of the perfume, placed on the base of benzoin, tonka bean, and guaiac wood.

It is available as 30, 60 and 100 ml Eau de Parfum. Bvlgari Man In Black was launched in 2014. The nose behind this fragrance is Alberto Morillas. 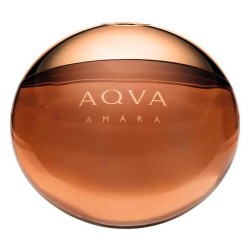 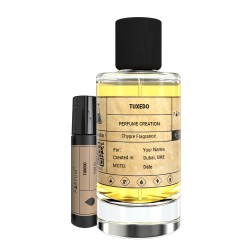 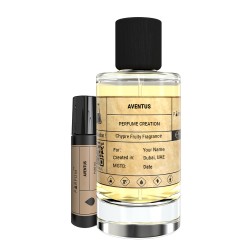 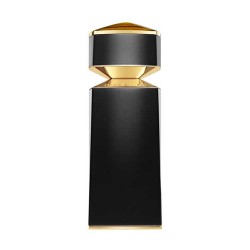 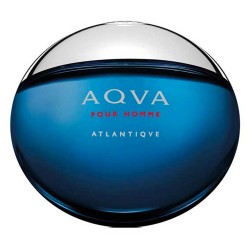 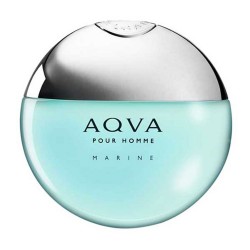 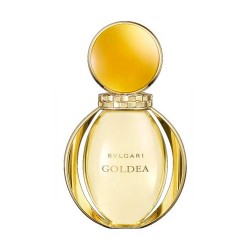 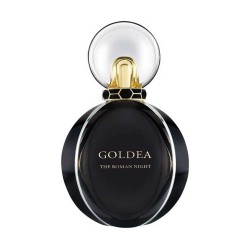