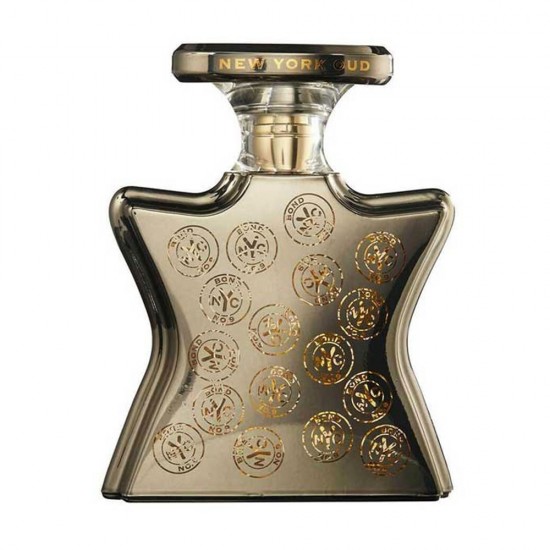 New York Oud: The name says it all. Bond No. 9 is launching an expectation- defying oudâ€”a beautiful contradiction in terms thatâ€™s re-invented the whole idea of this much discussed perfume phenomenon. The trick, of course, was to modernize and urbanize that exotic staple, the oud, and give it a New York verve that itâ€™s never had before. A paradox, to be sure. But then New York is a place where impossible, magical paradoxes come true. 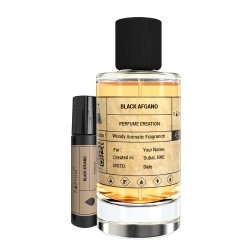 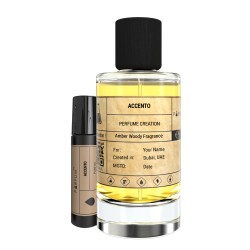 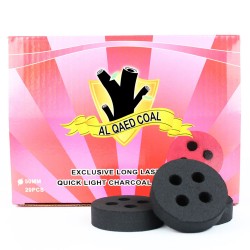 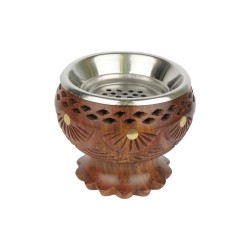 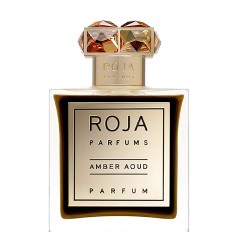 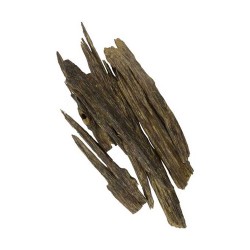 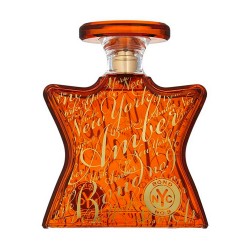 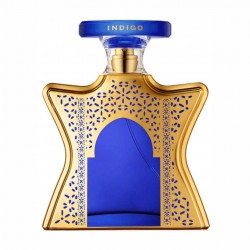 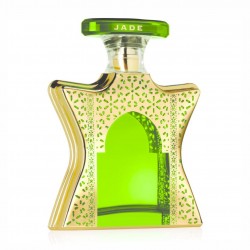 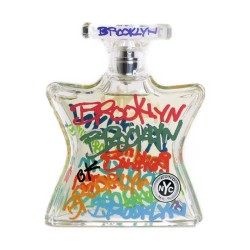 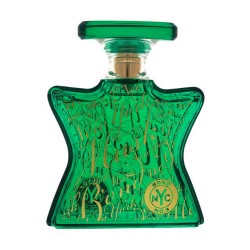 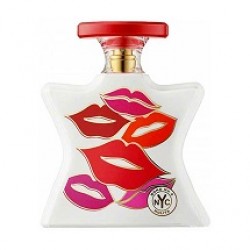